Congratulations.. it’s the big day at the Greek alter!

we have learnt so much already and they haven’t said i do yet!.. So here’s more of what they do do when they say i do. 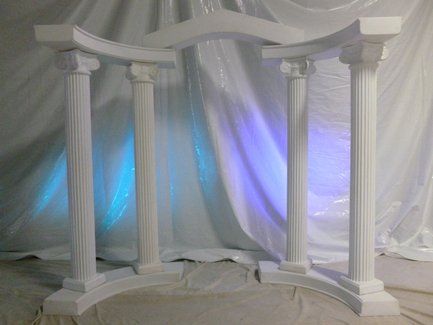 Some of the wedding rituals and traditions have changed while others have been replaced by others over time. For example, in Greek weddings, the groom, his family and other guests wait at the church’s yard for the bride and her family to arrive. Then, the bride’s father or brother escorts her and hands her over to the groom outside the church’s entrance. It’s custom for the Greek groom to have brought a bouquet for his bride, which he presents to her as her parents give her away, before they walk the aisle to the priest.
Many Greeks have adopted the etiquette of the western cultures, where the bride’s father hands her over to her future husband in front of the priest, inside the church. Those who follow the bridal party in their cars make as much noise as possible, beeping horns etc to create the feeling of celebration and announcing to the world of this joyful occasion.

The waiting phase outside the church is one of the most symbolic moments in a couple’s new life. It’s where the two families meet one last time before their children leave their nest and start their own family with the blessings of their parents and loved ones.

The ceremony itself is a beautiful act of customs and rituals of Orthodox Church, unchanged since the 11th century. It lasts 30 to 60 minutes and it has many acts that symbolize beliefs that need to be followed.

There is always a pair of wedding candles (the height of a small child or taller) that are placed opposite the couple, inside the church. decorations have included hallway embellishments, flower compositions on the stairs, and even decorative pieces, such as lanterns and balloons outside the church. Of course, both the bride and groom’s homes and balconies are also decorated with tulle inspirations (and not only), with the bride’s being the fancier! In short, if there is a wedding in Greece, everybody in the neighbourhood or a random passerby will know! 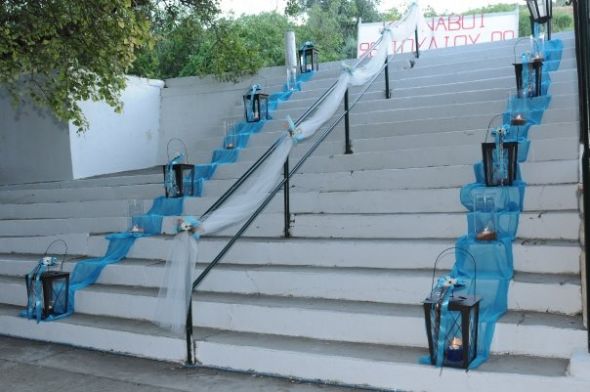 There are some common rituals in almost every wedding I’ve been called to immortalise. For example:
The stefana, which may have flower embroideries, are linked with a ribbon that symbolises the union of two people into a married couple and are placed on a table in front of the bridegroom, along with the Bible, the wine and the rings.
The koumparos or koumpara exchanges the rings three times and swaps the stefana three times, before he places them on the couple’s heads. This is a physical demonstration of their spiritual bonding (the couple and koumparos).
When the priest reads the primary of the wedding blessings, he joins their right hands. Then he does the stefana blessing, he reads the

Gospel of Wedding in Cana (Jesus’ first miracle), he pours wine into a single cup or glass and gives the couple to take three sips each from it. The bridegroom drinking from a single glass symbolises the shared life and experiences they commit to living together.

Then, comes the “Isaias dance”. It’s the part of the wedding rite where the priest leads the couple to their first walk together around the table. Some priests also ask the koumparos or koumpara to follow the couple while holding the ribbon of the stefana.
When the priest removes the stefana from the couple’s heads, he says “What therefore God has joined together, let not man put asunder (separate).” This means that no one should try to split apart those two people. There is a line in the wedding missal that calls the husband to love his wife as himself and the wife to respect her husband. In weddings in greek, the phrase has a word that translates to “fear” so it’s humorously perceived as “the woman shall fear (rather than respect) her husband”. In Greece when the cantor reads that phrase, everybody present has their eyes on the bride’s feet because it’s often customary for her to step her right foot over the groom’s left one (just slightly) to show that she’s not afraid of him! 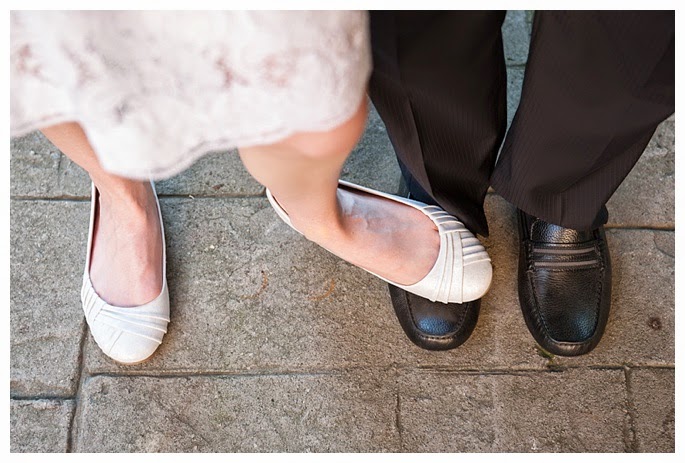 In many parts of Greece, the couple exits the church after they give their koumparos or koumpara a gift.
Once the couple exits the church, the guests await with a handful of rice and rose petals that they throw to the married couple. Given that rice is linked to fertility (like all other seeds), the couple is wished for wealth! Also, rice (called “gamopilafo”, meaning wedding rice) is often the first meal been offered at the wedding dinner. This is particularly common in weddings taking place in villages and islands.

Last but not least, the wedding celebration and dinner, like almost everything in Greece, is loud – really loud! If you have seen

My Big Fat Greek Weddingmovies, then you know what I’m talking about! There is so much joy and enthusiasm in the air that the Greeks express through singing, dancing, and speaking loudly! It’s amazing how the Greeks can dance in circles for hours non-stop. The bride and groom dance first, followed by their parents and closest relatives, who, by turns, lead the dance. At some weddings, the groom’s parents and relatives start the first dance with the bridegroom. The second dance is for the bride’s parents and their relatives. Again, the koumparos or koumpara are important figures as they get to join the dance, no matter who leads it!

The food differ from area to area since each part of Greece has its unique style of cooking. What’s common, though, is that meat is served in big portions followed by local cuisine dishes.

Each area also has its representative folk music. The most popular are dimotika wedding songs such as tsamika, ipirotika (Epirus), thrakiotika (Thrace), zeimpekika, kalamatiana, kritika (Crete) and nisiotika (Islands) like the most beloved “

According to wedding and event manager of

the May Fair Hotel London Andreas Chrysanthou, on Greek-Cypriot weddings, the last dance is on the couple and is called “Money Dance”. This is because while the bridegroom dance to traditional music with a napkin in their hands, guests come and pin money on their clothes! Some couples might still celebrate with this dance, which is also a way of gathering the customary wedding gifts of cash. Andreas also mentions that “if the couple is having a more cosmopolitan wedding, or really don’t want lots of pin holes appearing on the dress/suit, then they may use an alternative custom for graciously receiving their wedding gifts.” 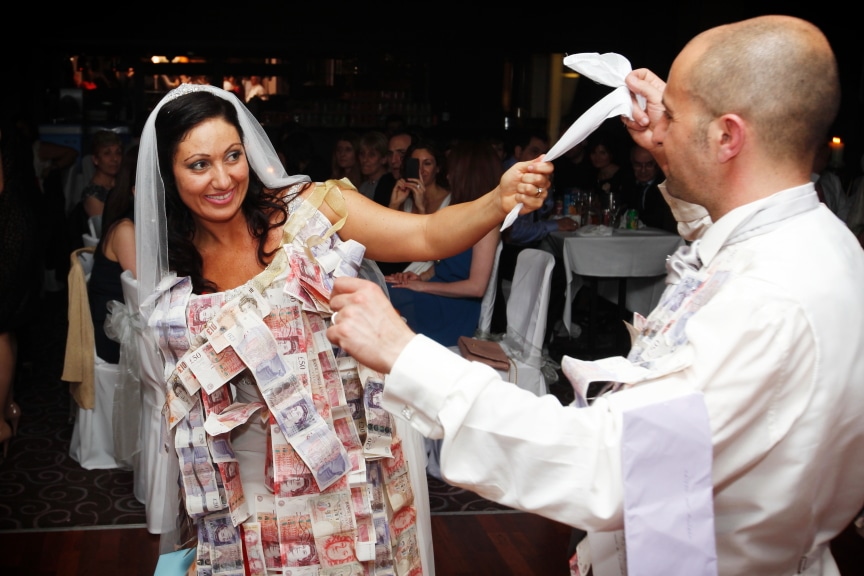