Hi i’m Mini, one of the djs at Rhodes wedding dj… Here’s a story about how I became a wedding dj and singer. 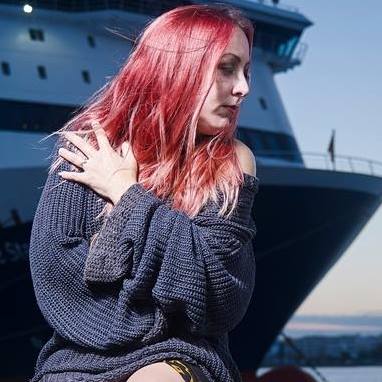 It all starts with history…

I was born in april of 1979 in a town called Swindon, south west of the UK. My parents Christine and Martin were incredibly supportive and loving. It wasn’t a musical family as you would expect, no one played an instrument or sang. However my dad was a music lover and always dreamt about being a singer or playing guitar but never found the time to pursue his dreams.

so my early influences in music came from him and I like to believe he educated me well. he liked everything from classical to Elton John and Glen Campbell. By my teens I had other influences including the artists in the charts as well as influences from my brother Marc, artists like Guns and roses, Pink Floyd, Bob Marley etc.

Unfortunately I was never inspired by the music teacher I had at school so I never followed it up to a G.C.S.E. level. The teacher went through the register one child per week to sing Let it be by the beatles, knowing when it was my week to sing, I was prepared but she passed it on to another child in the class without consulting me. Which as you can imagine left me disinterested in her class.

The years went by and I left school, shortly after I met my first boyfriend Dominic. He was into punk so he expanded my musical education. After 9 years of being with him it became apparent that I wanted different things from him so we separated in 2005.

Tragically in may 2000 we lost my dad through a road traffic accident, He was 52 and I was 21 and 5 months away from marrying Dominic, which was postponed initially and never rescheduled. The sudden shock of losing my dad can only be described as a freight train taking me to a different parallel universe. It took me years to get over the shock. Looking back now I have come to understand it has made me the strong person I am today. 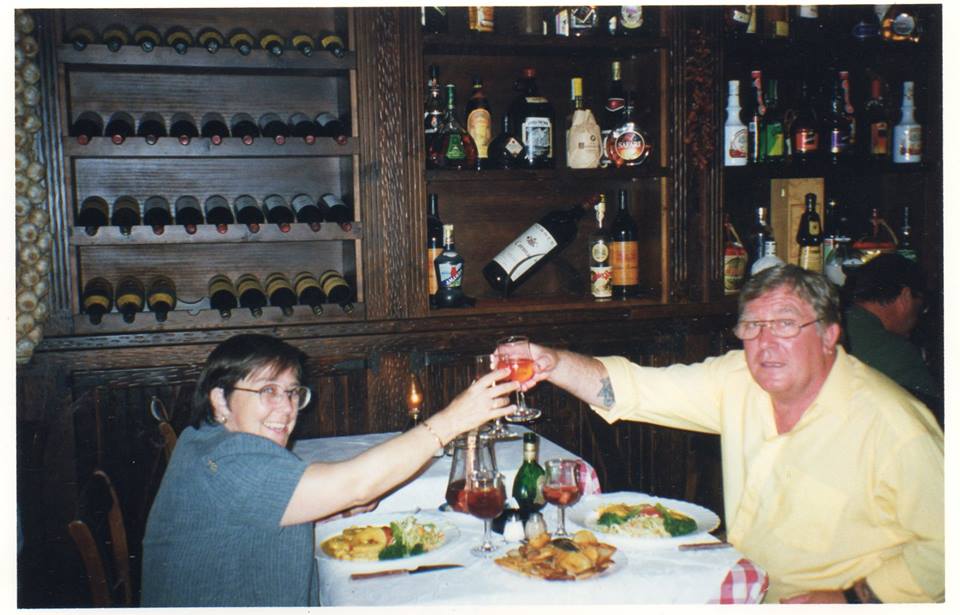