In my last post we discovered how I overcome my fears of singing in public and entered a local singing competition….

We now head for around 2010 when I decided to enter a national singing competition called X factor, still being a young singer, I only reached the 2nd round, which was ok because I wasn’t told no right from the beginning

It was around now I would push my dreams further. Time to see if I was good enough to sing in a band, something i would regret if I didn’t try so I found a website called star now to advertise myself…. The following 2 projects would be the result of my advert. 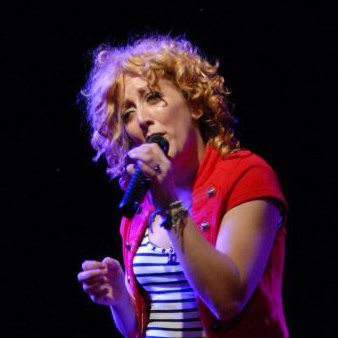 In 2011 a guy called Roger Mapstead who used to play his keyboard for charity in the restaurant where i trained to be a chef answered my advert. We arranged to meet at Sophia’s house, she tributes to Glady knight.I sang a few songs and saw that there was wind beneath my wings on her music stand, so I sang it and both of them agreed I sounded like Bette Midler – Mini Midler was born.

We had some rehearsals and made a full setlist up of Bette’s songs and another of uptempo songs. over the years we (Tribute artists including a Karen Carpenter and Adele tribute) gigged either together or out on our own ranging from local charity everts to paid gigs in places like Leeds, Bridgewater and Blackpool.

I increased my tribute repertoire to include Cher and Eurythmics. Working with Roger and the girls was always a blast. My favourite outing was Torquay casino for auditions for an agency. 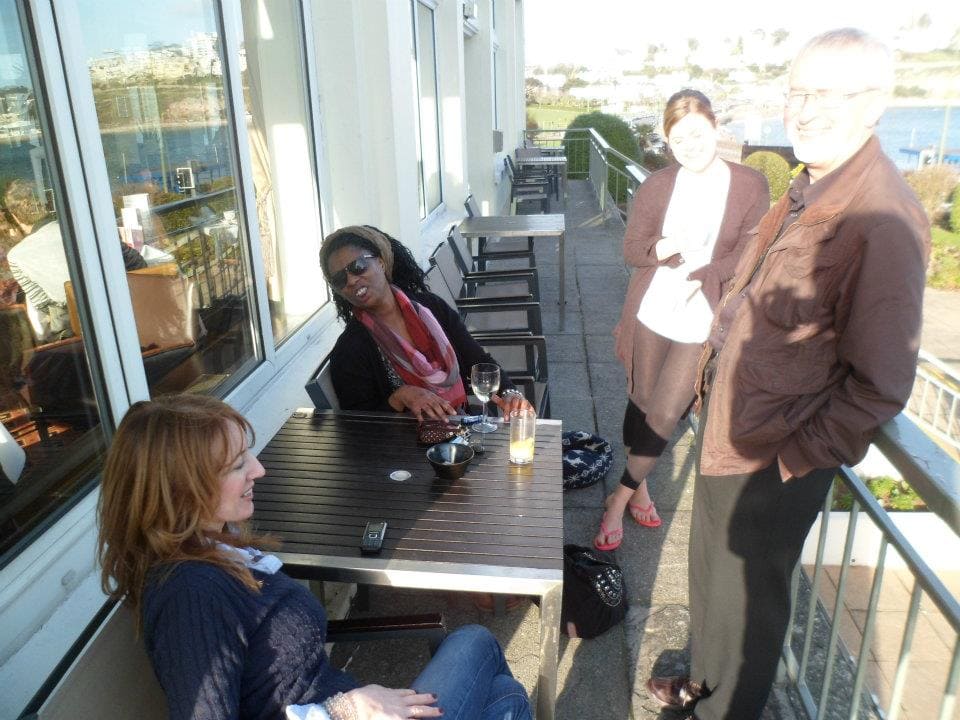 Professionally singing was a dream come true but I still wanted to sing in a band..

One band called The flying Monk band answered my advert, they where auditioning for 2 people – a singer and a lead guitarist. we arranged to meet at kingston St Michael near chippenham. 3 wonderful blokes called Andy stamp (Guitar) Paul Silverwood (Bass) and Steve Phelps (Drums)

Over the following 3 weeks they auditioned 3 people for the guitar position, I turned up giving it my all still not knowing if they had decided they wanted me or not yet. After the 3rd week we went to the pub afterwards to discuss which one we prefered, Michael Claridge was picked. I asked what about myself Andy said ” of course” like they knew from week one!! Talk about leaving me hanging lol

Again in the 3 years I was with the Flying Monk Band we played all sorts of gigs in places from my home town Swindon, Malmesbury and even Torquay. sadly the band went their own way due to the drummer leaving and Andy having an injury. The fun times being their Monkette will stay with me for the rest of my life. 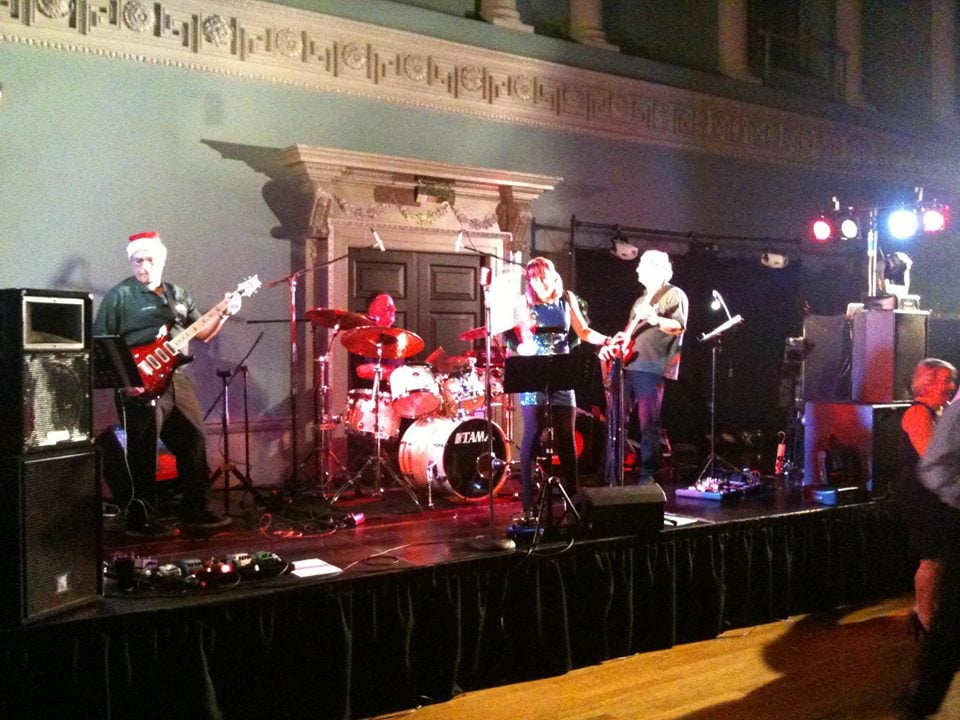 In my next post I will be telling you all about how the dj element came into my life….